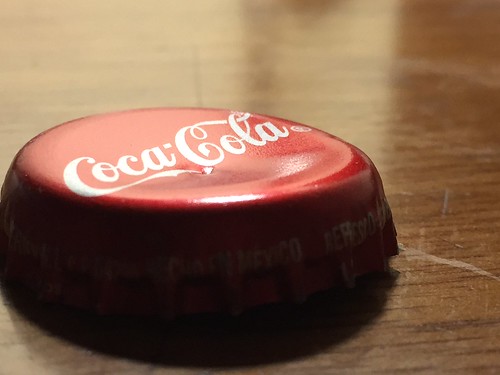 Friends, are you one? "Antique car"? Remember that drinking a cold Coca-Cola would "burn your nose"?

Do you remember when Coca-Cola changed its recipe to use high fructose corn syrup (HFCS) instead of cane sugar … and was publicly announced that it "tastes the same"?

Of course we know that NO! it ~Not~ tastes the same!

Coca-Cola is STILL made with cane sugar, according to the original recipe!

It just is not made in the United States.

Instead it is "Hecho en Mexico." 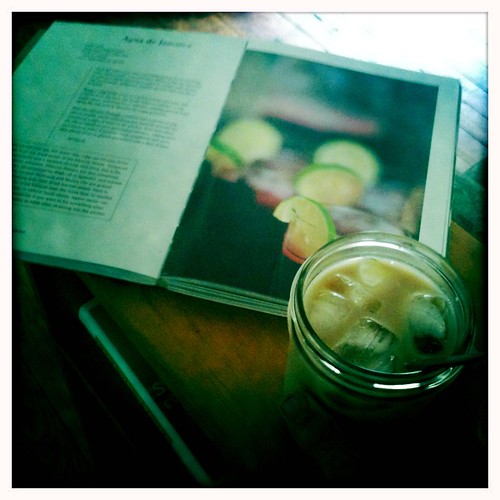 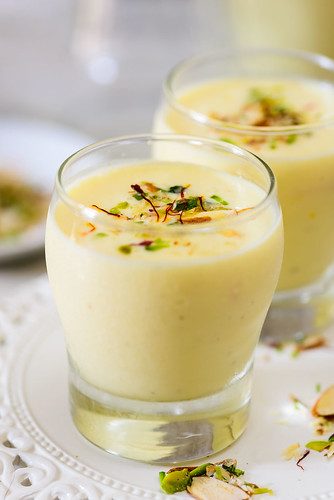 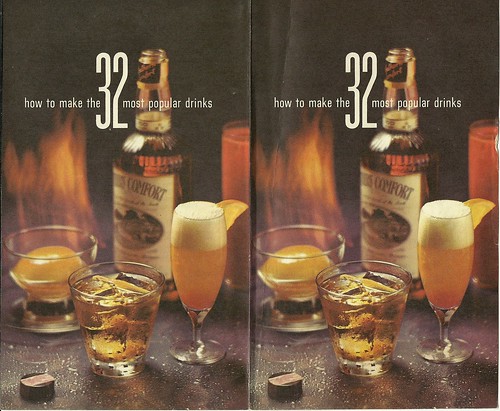