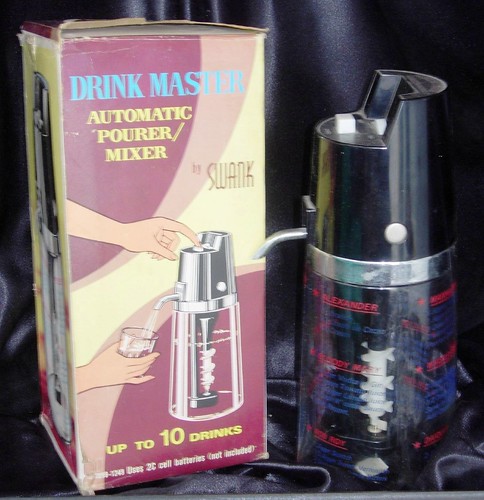 Battery operated drink mixer and pourer with recipes on the glass. I once missed one of them because I was thrifty with a friend who first saw it. Several months later, we visited LuRu's parents. The wonderfully eccentric neighbor was over and it had surfaced that I was collecting barware. Later in the conversation something struck him and he looked at me and said, "Give me a dollar." I thought it was a magic trick or something, but instead he took the dollar and left. We were all a bit taken aback, but he returned with it a few minutes later. He is a flea market junkie. 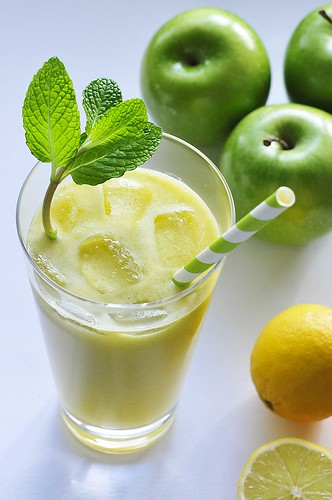 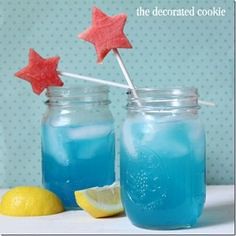 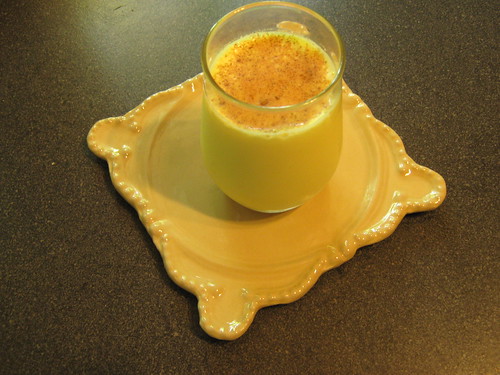