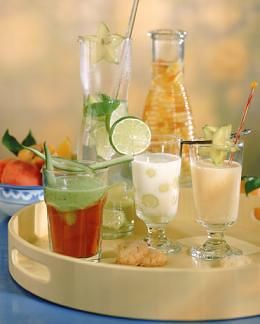 Ginger beer is a popular carbonated drink that originated as an alcoholic drink in England during 17th century. It became a popular beverage throughout North America, including Canada, during the 19th century. The traditional ginger beer was more different from its modified version. While … 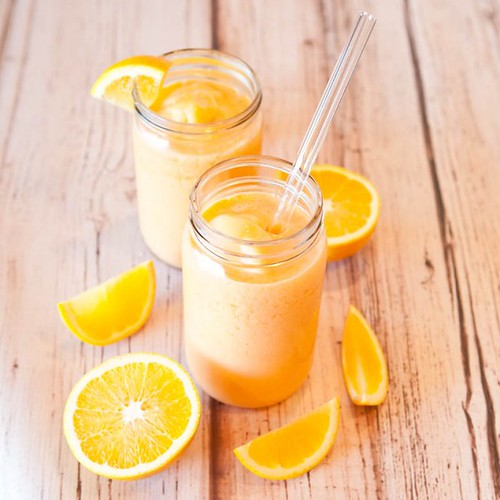 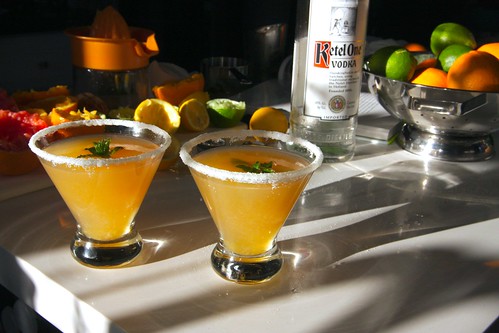 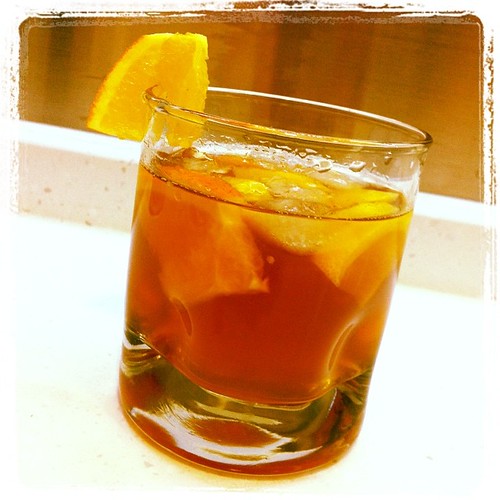