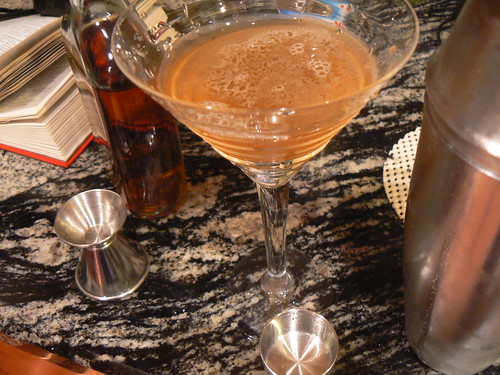 I made another curry this week, but I do not put a picture of it.

God knows, I love curry, but I have to admit that a picture of a curry looks pretty much like any other – some white lumps in a reddish-brown sauce dotted with cilantro.

(Of course, this will not stop me from releasing future curries – just not tonight.)

Also, though this recipe is quite promising – sweet and sour cheese with potatoes in a vinaigrette – I took a great liberty with it. I omitted the cauliflower and simply doubled the potatoes, which probably changed the taste profile of this curry. I did that because I hated cauliflower with the incandescent, burning intensity of 10,000 exploding suns.

But back to the cocktail.

I thought it would be a good idea to try the East India Cocktail # 1 Mr. Boston travel guide go with this curry. It's mostly brandy, with traces of pineapple juice, triple sec and rum added, with a dash of bitter.

This could be my new favorite drink.

It was not as sweet at the first tasting as I usually like, but when the bitterness came up, it always got … um … well, colonial taste. It has a vivacious Anglo-Indian authority that appeals to me.

Incidentally, the curry was good, not brilliant, but believable – for almost anyone else, cauliflower would have added a welcome note, but not for me. 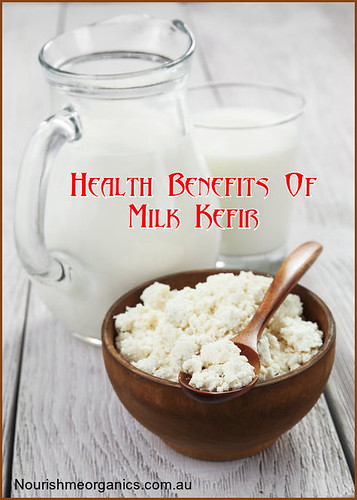 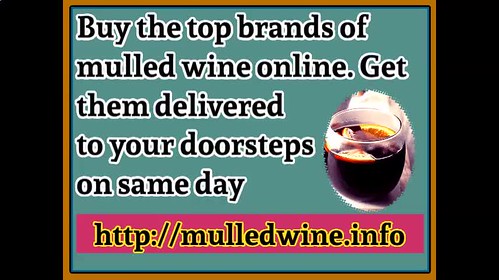